Our founding president, Folly Bah Thibault, attended the Nairobi Summit on the 25th anniversary of the International Conference on Population Development, ICPD25.

The groundbreaking meeting sought to accelerate the Programme of Action adopted in Cairo 25 years ago, that recognised reproductive health, women’s empowerment and gender equality as the pathway to sustainable development.

Folly hosted a signature session of the summit, Let’s Talk, inspired by Russian supermodel and Philanthropist Natalia Vodianova. Let’s Talk is about using the power of conversation to break down the stigma and taboo around women’s health. All too often, stigma and taboo around sex, menstrual hygiene and reproductive health, prevent individuals and communities from talking about these important issues that are so crucial to women’s empowerment.

The session was attended by some of the most influential people in the fashion and media industry including Polish Supermodel Anja Rubik, Irish designer Natalie B. Coleman and the Ghanaian editor of Glitz Africa Magazine Claudia Lumour, who gave their insights on how we can use the power and influence of creative industries to tackle stigma and taboo.

As part of the pledges made at the session, Folly pledged to provide all the girls of Elle ira à l’école Foundation, a monthly period pack that includes sanitary towels, wet wipes, hand sanitizer, a disposable bag and a change of underwear in case of emergency. 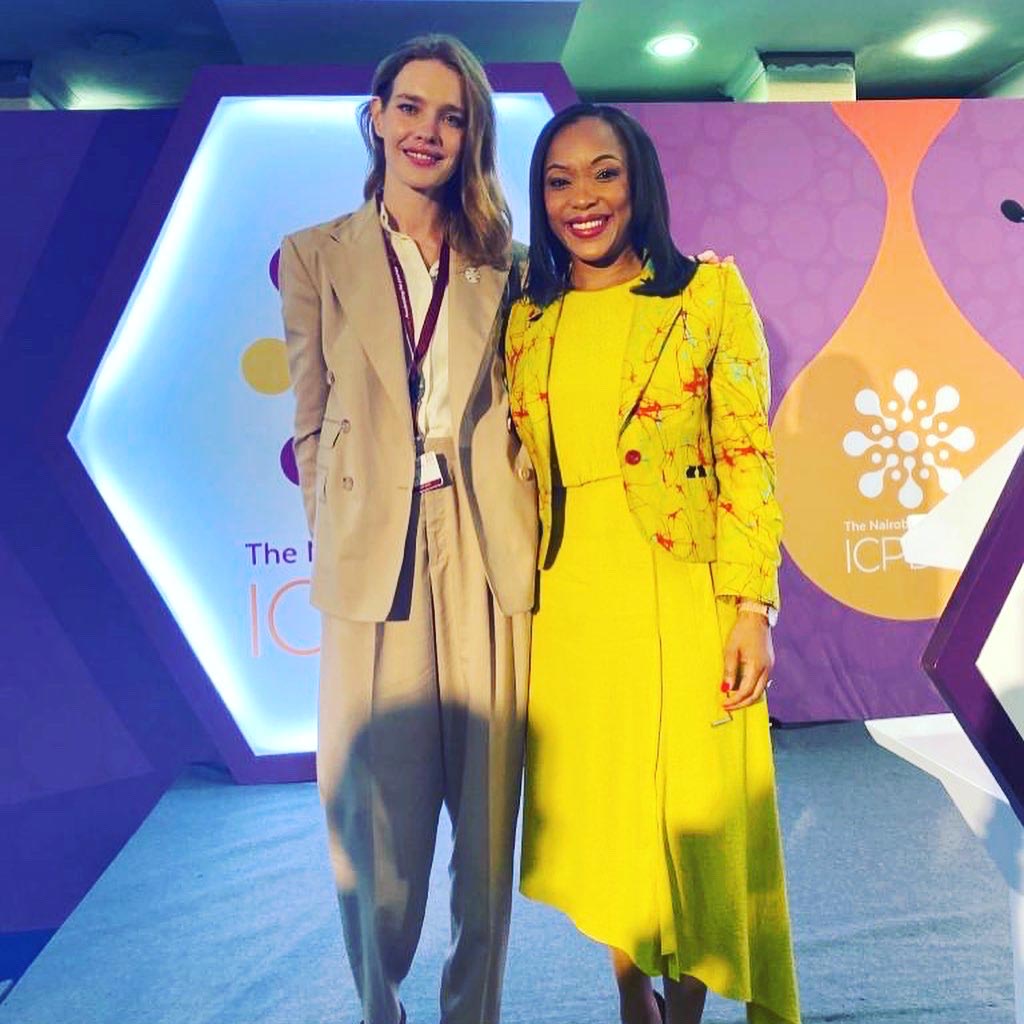 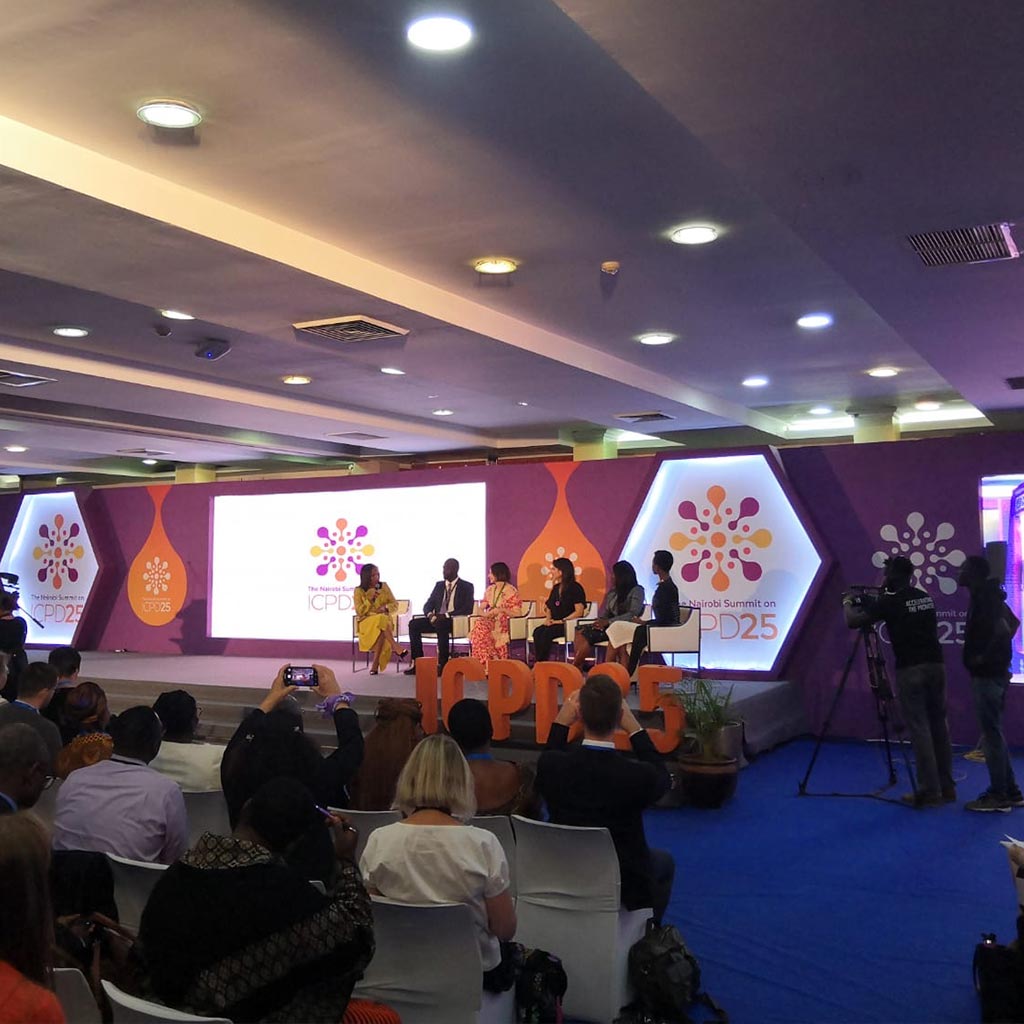 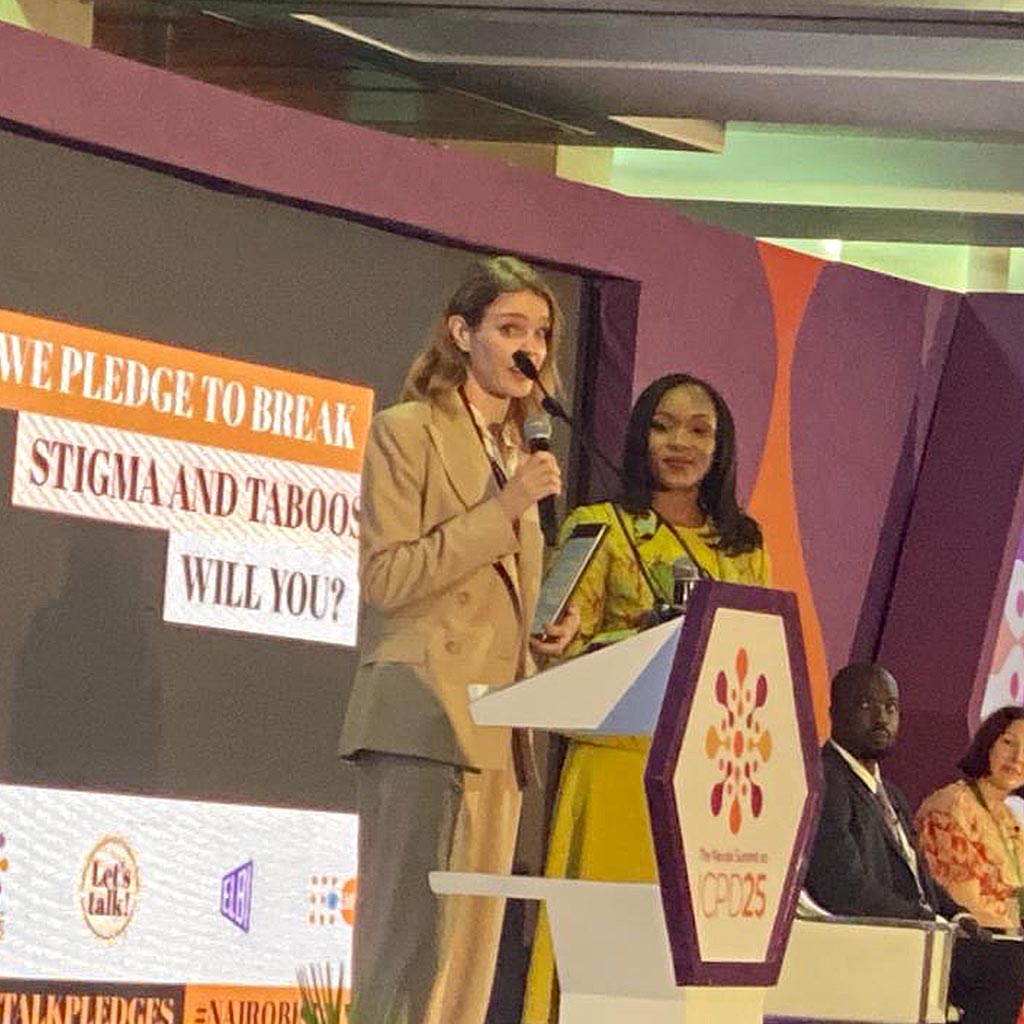 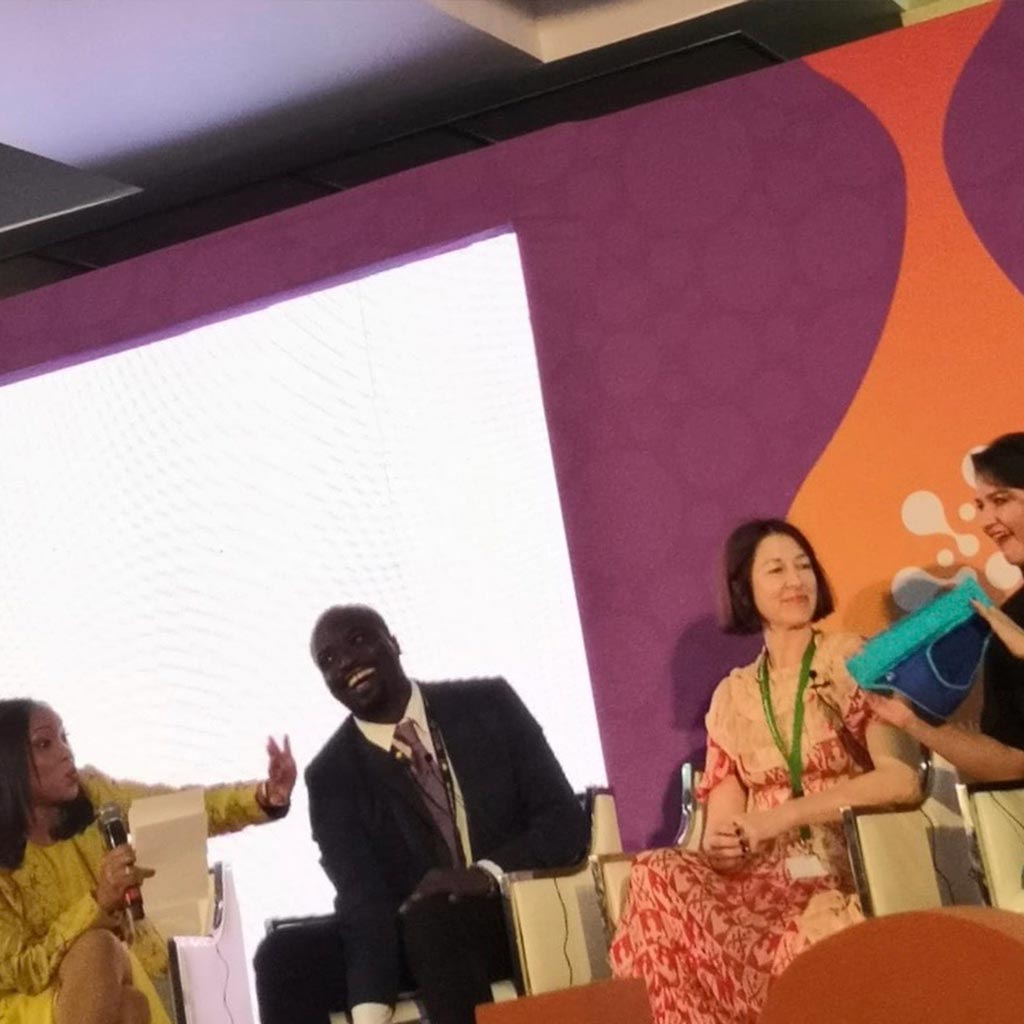 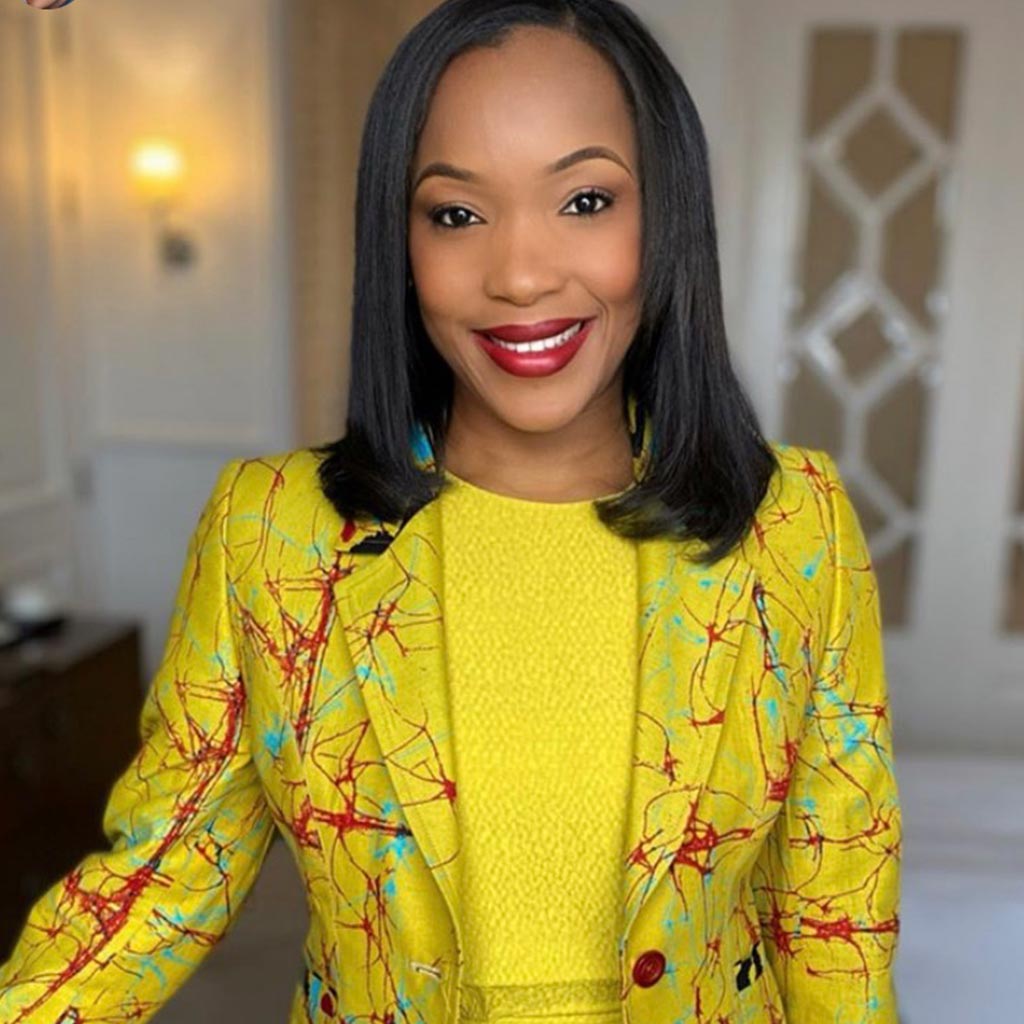 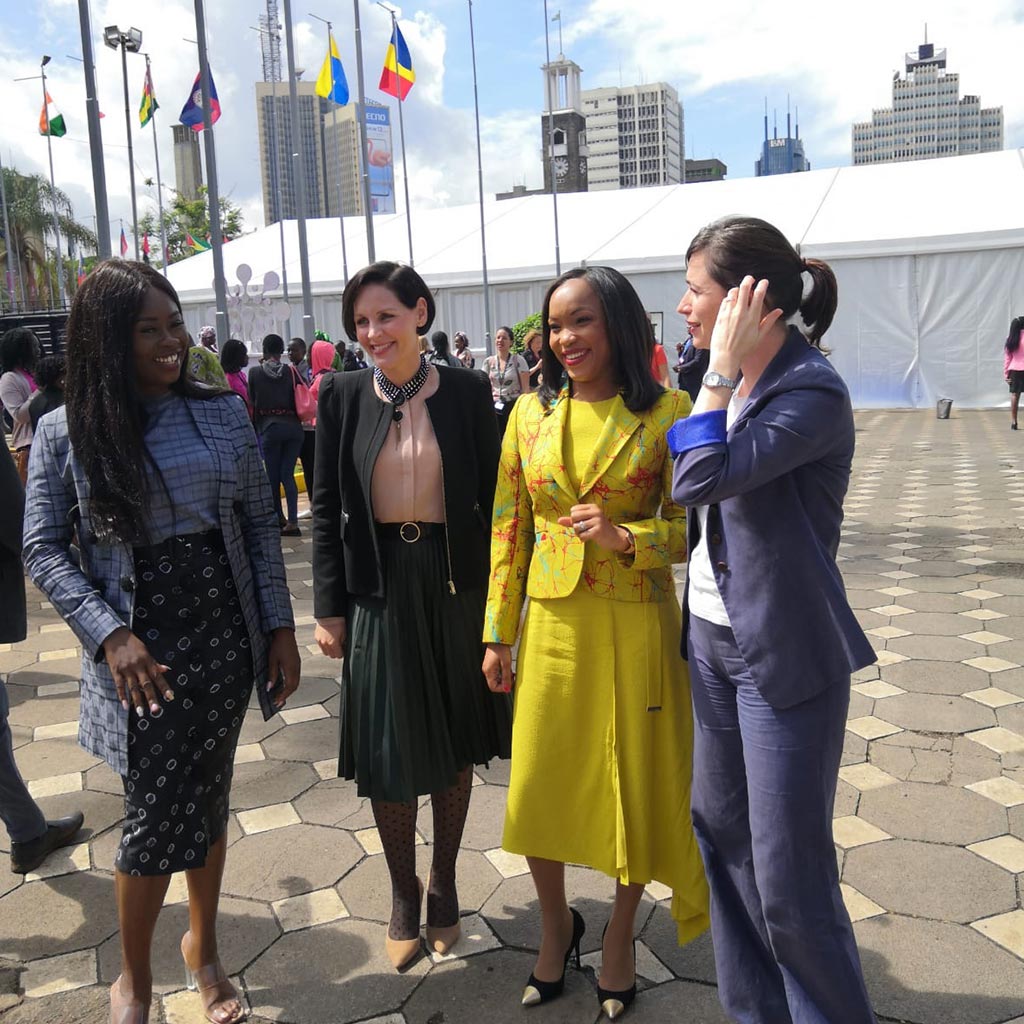